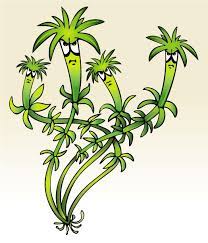 Our members recently approved a letter that will now be sent on to our local and statewide representatives concerning the proliferation of invasive plants in Connecticut and the lack of legislative action (over the past 20 years) to address this threat to our natural habitats. The complete text of the letter offers background and a list of five realistic recommendations.

The Rowayton Gardeners Club wishes to express our concern about the proliferation of invasive plants in Connecticut and the lack of action on the part of the State, to prevent this from happening. Not only do invasive plants cost towns, state agencies, land trusts, farmers, homeowners, and others large sums of money and thousands of hours of labor for removal and restoration, invasive plants continue to cause serious harm to woodlands, to farms, to wetlands, and to other natural areas. They also contribute to a decline in habitat, inexorably leading to a decline of the wildlife populations needed for a healthy environment.

2002 – The CT Council on Environmental Quality (CEQ)’s report titled Great Infestations said “The second biggest threat to Connecticut’s natural habitats is invasion by alien plant and animals (behind loss of habitat to sprawling land development). With few natural enemies, these species grow, spread, and multiply so fast they can transform healthy ecosystems into weed-clogged woodlands and waterways in just a few years. Worse, many of our native plants and animals are deprived of light, nutrients and ultimately their continued existence. Collectively, invasive species are a silent but serious environment problem for which Connecticut is not prepared.”

2012 – CEQ’s Executive Director wrote a 10-year update to the 2002 report. Referring to the paragraph above, he wrote “That was true in 2002 and is true today, though I question whether invasive species are the second biggest threat to Connecticut’s natural environment. They might be the biggest threat.”

2022 – CEQ’s 20-year update to 2002’s Great Infestations states “It has been 20 years since the Council on Environment Quality released its report on invasive species. In the intervening years, those that were identified in that report have prospered and many new invasive species, both animal and plant, have taken up residence in our state.”

Clearly, efforts to address invasive species over the past 20 years have not been enough. We have lost and are losing irreplaceable, vital habitats to invasive plants and we are not satisfied with the efforts by the State to stop this environmental crisis.

May we respectfully ask that you adopt the following, realistic recommendations to address invasive plants, including:

Thank you for your consideration of this request 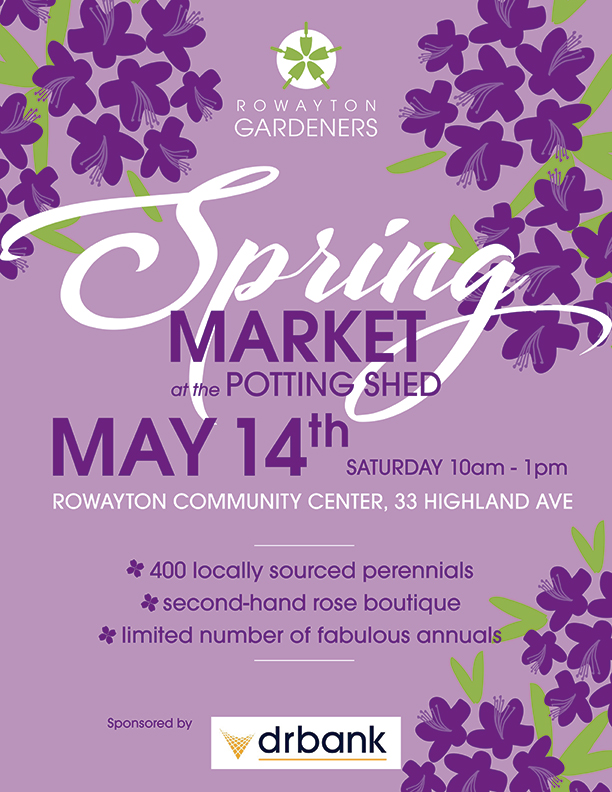