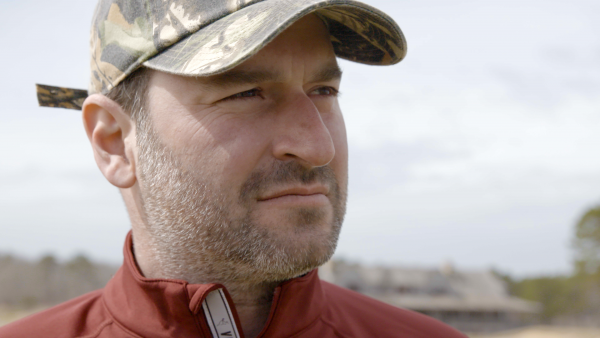 When Toronto-based documentary filmmaker Andrew Nisker’s father, Harold, who was always the picture of health, fell ill with a Non-Hodgkin lymphoma, he was heart-broken and perplexed and then alarmed at what he learned. Exposure to pesticides is a marker of the disease and the only place his father could have been exposed was at the golf course. His film, “GroundWar: When Playing Fields become Battlefields,” takes viewers on Nisker’s journey as he talks with health experts, golf industry representatives, environmental advocates and family members of cancer victims in an effort to raise awareness about the use of pesticides and their dangers on playing fields.

This event is held at, but not sponsored by, Darien Library. Any views and opinions expressed are not those of the Library.